Cee’s Oddball Challenge is for those photographs that don’t really fit into a common category. There is no theme to this challenge; what is odd ball is up to you.

For this week, I have chose some odd vacation photos. The  “Kokopelli” below was discovered in Tucumcari, New Mexico. 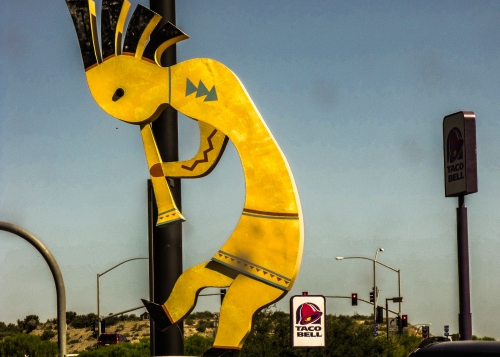 “Scrappy” is an unusual elk to be sure. Taken when we stopped for gas, somewhere in South Dakota.

Many towns have taken to painting murals on the sides of old buildings to commemorate the town’s history and culture. I can’t remember the town, but the two below were taken in Colorado.

Of course, if you are looking for oddities, there is always Branson, Missouri

I love landscapes,  although I rarely do justice to the beauty that captivates the natural eye.  For this assignment, I chose several of my favorite landscape photographs to showcase, including a few that were used for previous Photo 101 themes.

My first two photos were taken last summer (August 2015) in The Badlands National Park, South Dakota. This stark area earned it’s name. The rock formations were formed from wind and rain erosion and there is little vegetation.  If you ignore the greenery in the foreground, I imagine this is what the moon would look like. 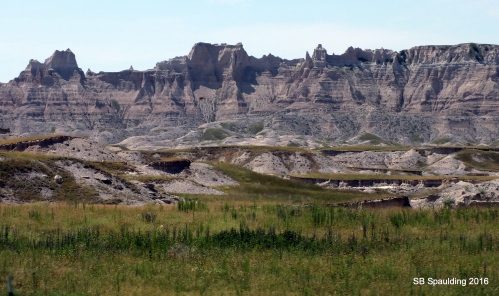 On this same trip, we drove through the Colorado Rockies. The towering peaks never cease to amaze me.

As we drove down the highway, we came across a creek of melted mountain snow. 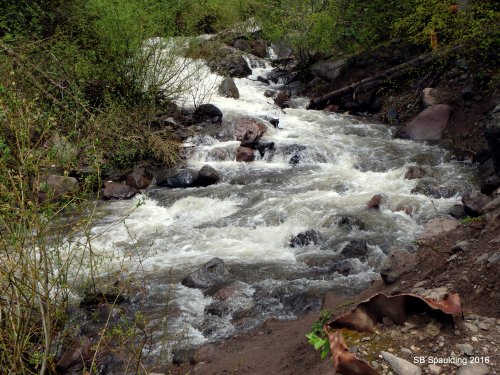 Several years ago we visited The Arches National Park in Moab, Utah. The sandstone formations are incredible.

The golden grassland of Nebraska. 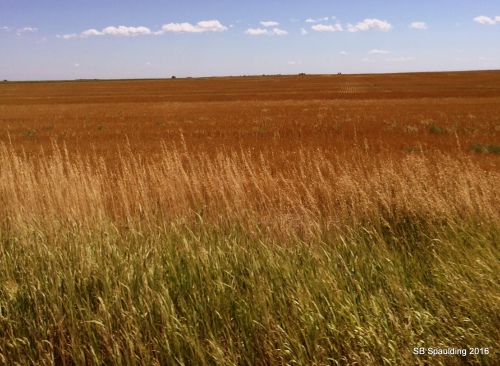 Waves breaking on the shore of Galveston Bay, Texas 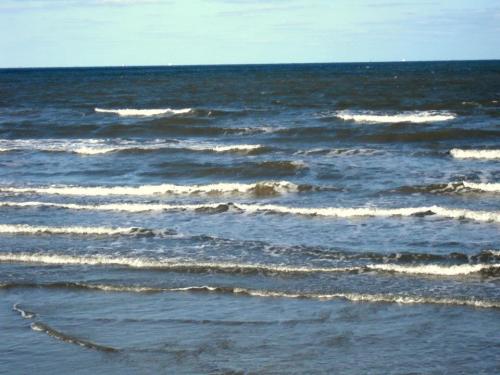 Last summer I knocked an item off my bucket list by attended the 75th annual Motorcycle Rally in Sturgis, South Dakota.  Mind you, I am not a rider. My husband’s best friend, however, wanted to go one last time, so we tagged along in our Ford F150 pickup truck, with camping gear in the back. This picture tells the whole story. During the first few weeks of August, bikers from all over the world converged on this little town, with a normal population of just over 6,000. By the time it was over, the official count swelled to over 750,000.

I took this picture at the top of a tower, looking down the main street.

Writing up a Sanctuary